Join forces with his cousin once again. DentedAphid7 came up with the song Stonerator.

The song itself is based on a imaginary character which never show emotion what so ever and became stone cold killer when robot mech is activated.

The genere follows the likes of Savant, Vini Vici, Timmy Trumpet in creating a triplet type song with heavy plunk reverbs and melody that sounded like a hunted castle.

In the breakdown of the song, it features vocals from the original version of the song which DentedAphid7 and his cousin ICXU had pre-recorded.

The original song were very much different than the final version and never actually get to finished, with DentedAphid7’s final tunning the song ended up in the public.

There are no reviews yet. 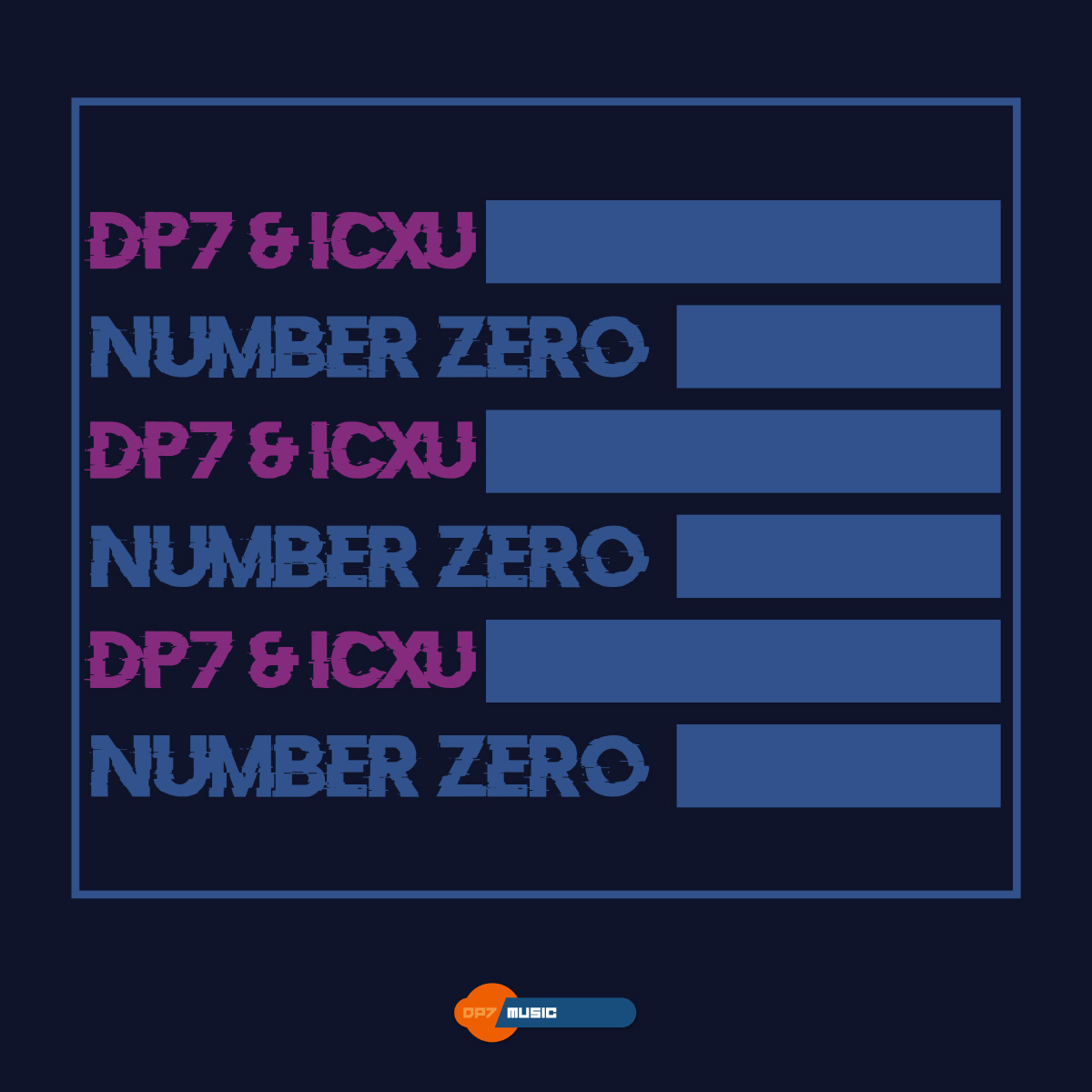 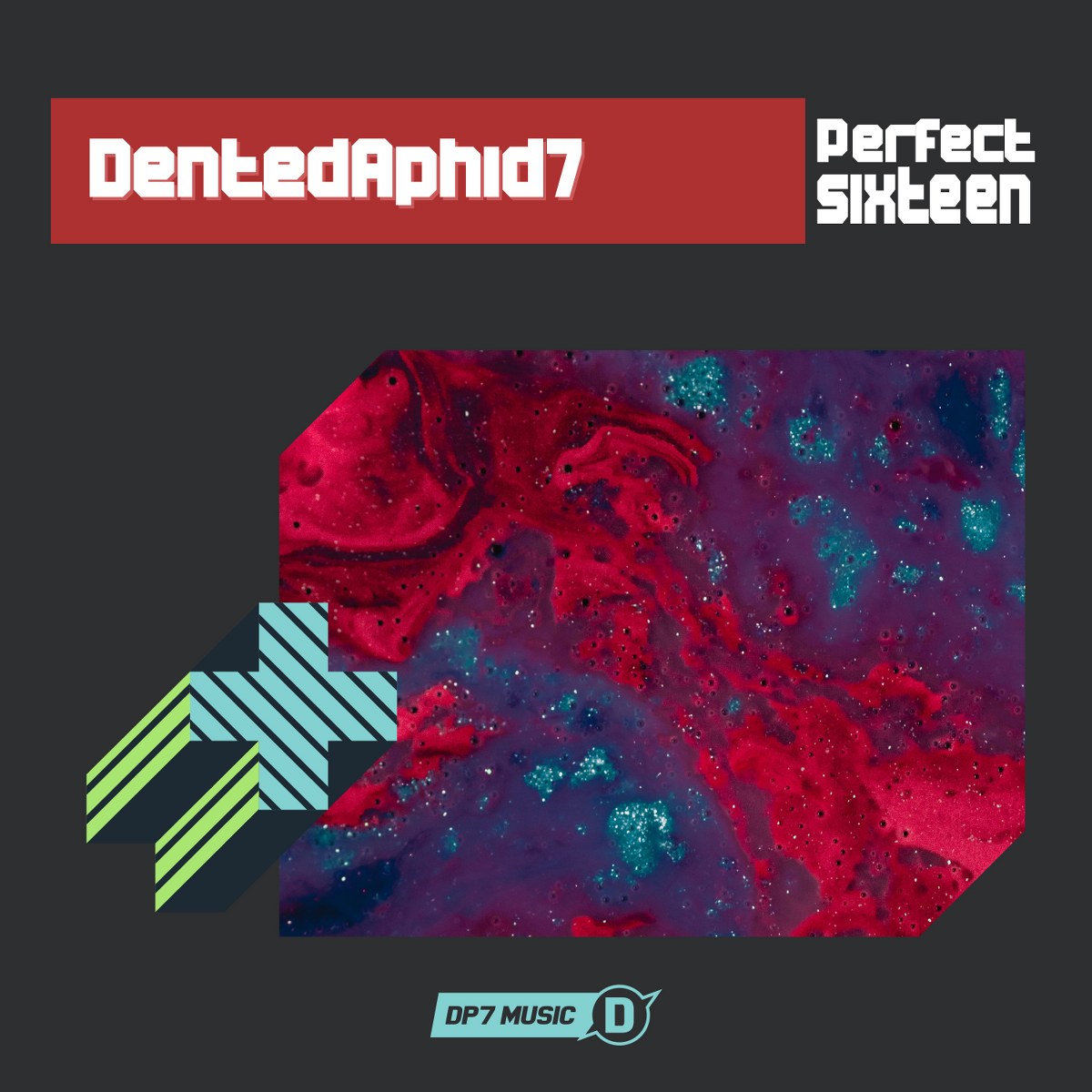